[Below] RACISM, HUMOR (!?): "How are we supposed to discuss Black history if states keep making laws banning topics that make some white people uncomfortable." 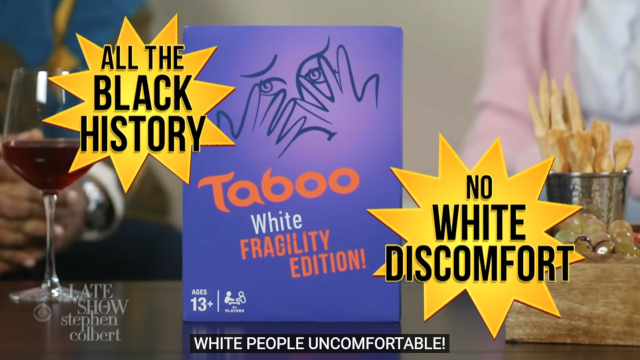 [Below] MSNBC's Lawrence O'Donnell talks to Ezra Klein of the New York Times about his new essay arguing that Democrats should think big when it comes to their political plans for the future."
"Ezra Klein Explains Why Democrats Need To Think Big To Win The Future." MSNBC on YouTube (7:00), February 15, 2022


[Below] DEMOCRACY: "Fiona Hill, former White House adviser on Russia and author of the newly released 'There is Nothing For You Here,' talks about the concerning parallels between the strain on democracy in the United States in the wake of Donald Trump's presidency and withering of honest democratic principles in post-Soviet Russia.
"'Russia is America's Ghost of Christmas Future, a harbinger of things to come.... For me, watching Trump's disorganized but deadly serious attempt at a coup unfold over the course of 2020, the clearest and most unmistakable parallels were with Russia.'"
"Russia's Eroded Democracy Seen As Cautionary Tale For U.S. After Trump." MSNBC, YouTube, October 5, 2021